Madeline has been obsessed with the tree since the moment we put it up. I have told her dozens of times a day to leave the tree alone. So one day I noticed that she had figured out a new plan of attack so that she wasn’t just going at the tree head on in the open. My daughter, at 1 year old, is training herself to be a pickpocket and she is practicing her skills on the tree. Pay attention to when she first opens the curtain…you can totally see her eyes focused on the tree.

Where does she learn this stuff!

I can almost hear her saying “Oh, crap I’ve been seen! I’m just going to close the curtain and stay here for a minute maybe they’ll forget.” Oh no, Baby, mommy has got her eye on you…you little troublemaker! But, after several unsuccessful attempts at pickpocketing the tree she decided to give up.

This isn’t the first time she has done this, I finally got smart and pulled out my camera to record her little “trick.” Usually she makes it out from behind the curtain with at least one ornament if not 2.

My Kid’s a Thief in Training was last modified: January 7th, 2015 by Catherine
holidayMonkeysilly stuffVideo 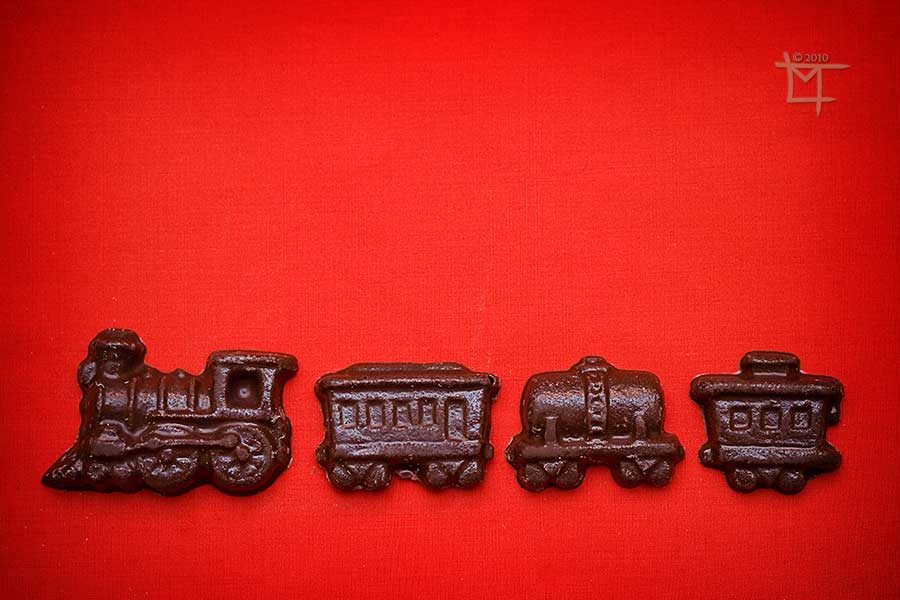 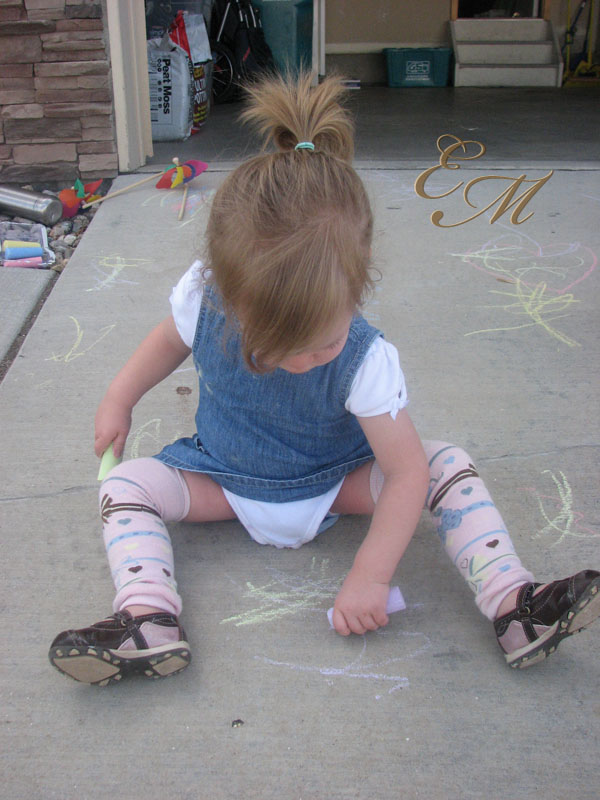 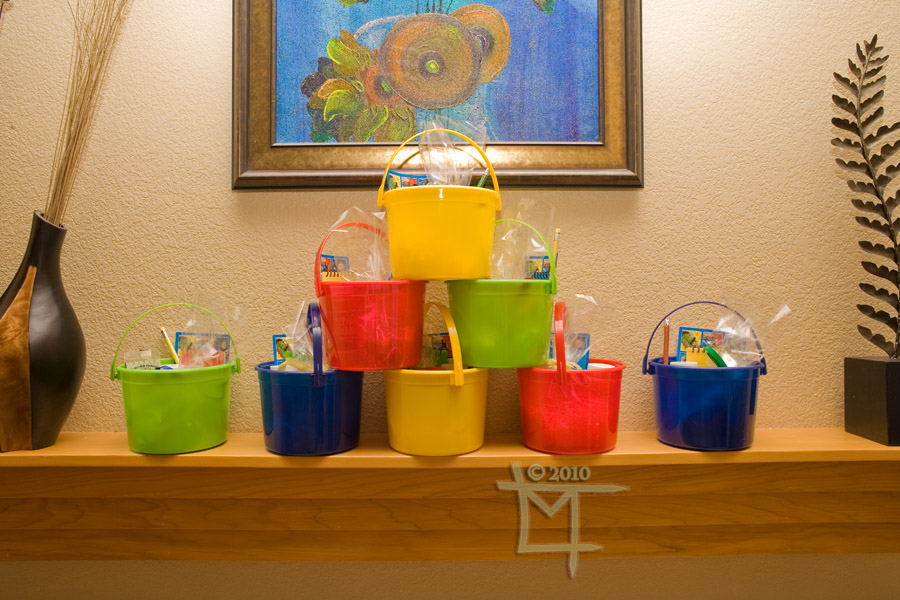 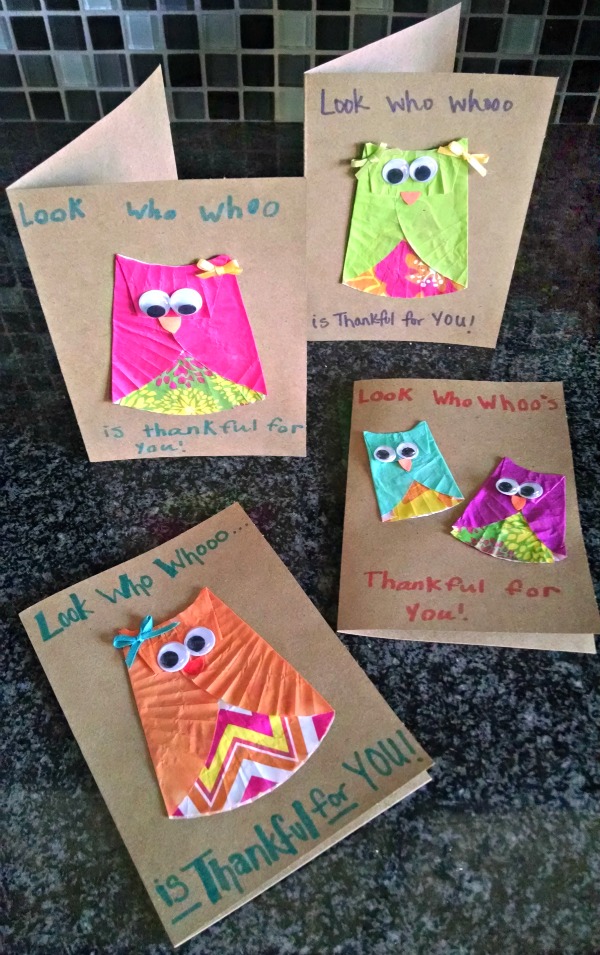 Gratitude Cards to Send to Your Loved Ones 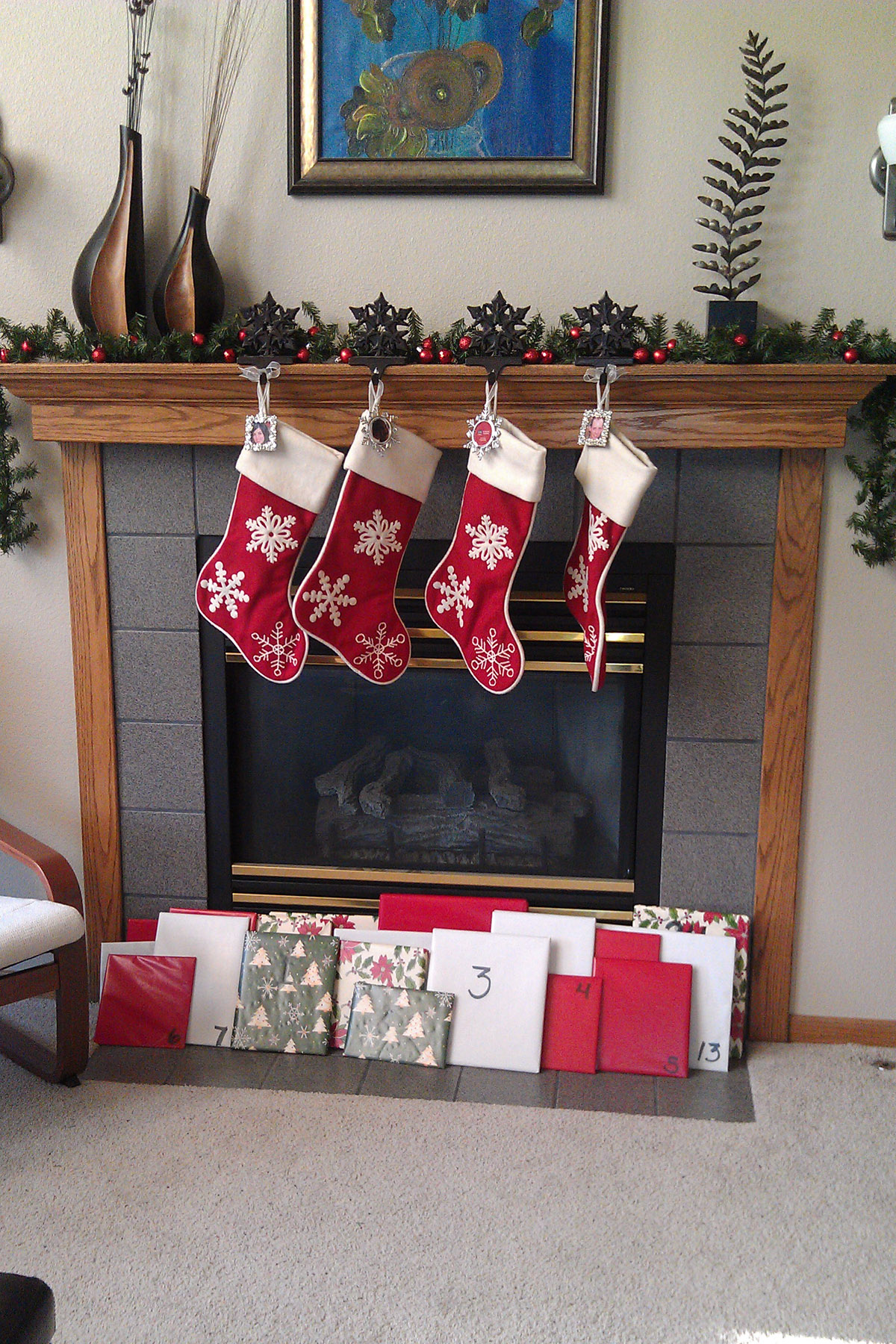 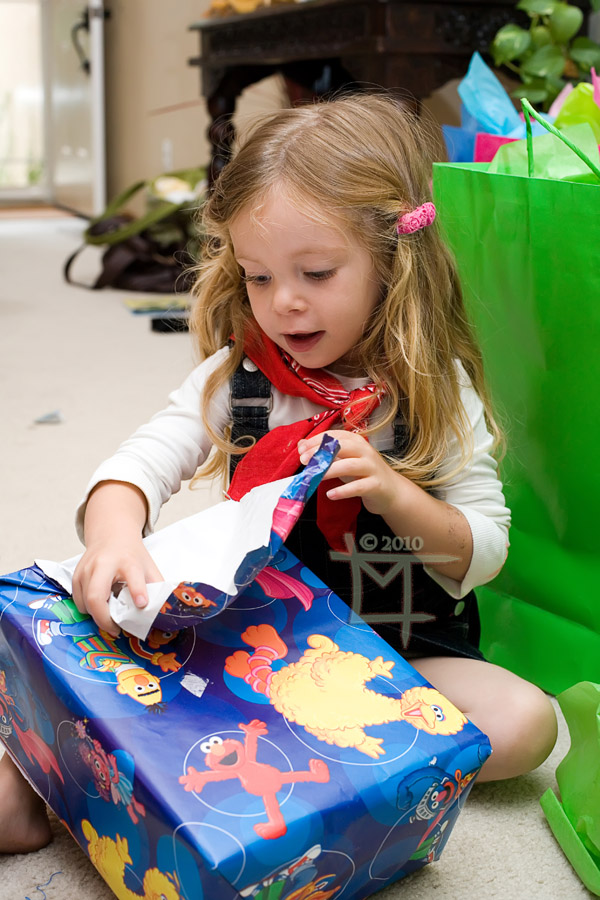 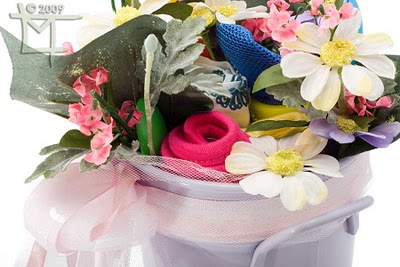 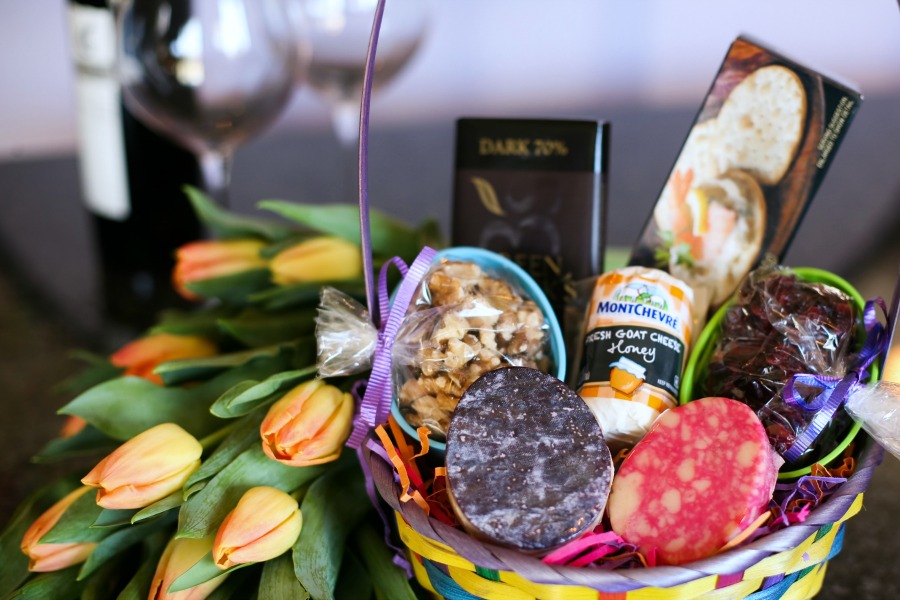 A Unique Easter Basket Perfect for a Deserving Adult