Our Holiday Photo Cards Over the Years

This post contains affiliate links, which means If you purchase a product through an affiliate link, your cost will be the same but Evolving Motherhood will automatically receive a small commission.

In an attempt to get going on holiday cards this year I decided to take a walk down memory lane. Over the past seven years we’ve done a variety of holiday photo cards from a variety of sources. No matter what we do a family photo session each year, usually in September but we have had some October photo shoots and even a shoot in July. I’m not sure how we were so on top of it that year. Photo shoots for us mean carting Luke’s equipment and the family to a location and then I try to keep the girls occupied while Luke sets up. Then we all get in front of the camera and hope that the kids are looking in the right direction. We’ve thought about hiring another photographer to shoot our family. We’ve asked friends for recommendations, researched and looked through tons of portfolios, but when it comes down to it it feels weird. Luke’s style feels like our style. At times our family shoots look a lot like a circus, but I wouldn’t have it any other way.

In 2007 when Madeline was just a few months old we set up our camera and tripod and snapped a picture of the three of us on the couch. Obviously Luke and I were  more prepared for the flash than our big eyed baby. We printed out a bunch of a stack of 4×6 copies at Walgreens of our snapshot and slid them into some cheesy photo cards I had found. Cheesy cards are fine by me, and really I thought they were pretty darn cute, mostly because of the wide-eyed baby in the picture. In what was probably minutes after Christmas was over in 2007 I had already picked up a few package of traditional (and very inexpensive) holiday cards in some day after Christmas sale. Friends and family didn’t get a family photo in 2008. Pinching pennies, saving to buy our first house, and making it on one income was the name of the game. It didn’t bother me too much to not send photo cards that year, but looking back through our cards from other years and not having a photo card for 2008 is kind of bumming me out right now.

On a family trip to Lubbock, Texas to visit family for Thanksgiving we all spent an afternoon on the Texas Tech campus. We got a picture of Luke’s parents, their three boys, and their wives and kids. Luke, Madeline, and I also took a few minutes to get a few family photos in. The picture below was one of the two photos we used on our holiday card ordered from the Sam’s Club photo department, the other is of us holding hands and walking towards the camera. We’ve spent many a late summer day in a gorgeous flower garden in our town. Usually all with the intention of grabbing a few fun pictures. What makes a more lovely background than vibrant flowers? We also have this photo printed on a 16×20 canvas also. I love the bright and cheery look of it in my house and I loved sending out these happy photo cards in the midst of cold and snow. We ordered these holiday photo cards from Sams Club as a 4×8 glossy photo card. The card we sent out in 2011 will always hold an extra special place in my heart. The front of this folded card was a picture of Me, Madeline, and Luke at our local college campus. We’re lucky to have such a beautiful campus in our town. The picture of the three of us is nice enough, but what made this card so special was the picture our family saw when they opened the card and looked inside. There on the inside of the card was a picture of Madeline sharing the news that she was going to be a big sister. A funny detail about this excited picture is that Madeline had no idea she was going to be a big sister and no clue what her shirt said as she couldn’t read yet. We just told her to look excited and a little surprised. Don’t worry though we told her before everyone got the cards in the mail, we just didn’t tell her until we’d sent the out. Easier to keep the surprise under wraps when the 4 year-old doesn’t know it. We ordered these special cards from Picaboo as well as some flat cards with just the family picture for friends to save a little money. I love this picture of the four of us. I love the bright red  against the changing leaves. Delaney at nearly 6-months-old was adorable even if she wouldn’t look any where near the camera. Madeline looks so old compared to past years, but still so young with her long golden hair. We had ordered Delaney’s birth announcements from Paper Culture that year and decided stick with the company for our holiday photo cards too. A photo shoot when the photographer is also one of the subjects can be a challenge, especially when you add children in to the equation. Over the years we’ve thrown things in the direction the camera to get a little one to look in the right direction just in time for the shutter to  click, we’ve pointed, innocent bystanders have even become the focal point for our little ones to look at. Luckily it didn’t take Madeline too long to reach pro status. From about 2 and a half on she had no trouble posing herself, looking at the camera, or smiling on command. At just over a year old for 2013’s shoot Delaney wasn’t quite on the ball for looking at the camera or smiling on command. Actually, she’s still not great at smiling on command. At least not if you want her eyes to be open. Either way we were pretty thrilled to get a couple of family shots with all eyes on the camera. For 2013 we tried out the holiday postcards from Minted for our holiday cards. I think as far as color and clarity Minted has been our favorite so far, and postcards were super easy to send. You don’t get to see 2014’s family photo yet. They’re pretty cute if I do say so myself, though. As of right now I’ve done a ton of browsing on nearly every photo card site imaginable and found cute cards nearly everywhere. I think I have it narrowed down to either Snapfish or Minted for this year’s card and hopefully I’ll have them ordered soon.

It’s funny how many types, and styles we’ve already tried over the years. I love getting holiday cards from friends and family. Holiday cards are happy mail. We read all the updates letters we get and hang each and every card to enjoy looking at through the holiday season. I love all cards traditional, photo or other, but I an partial to sending out photo cards. I like my little family and photo cards give us a reason to remember to actually take official family photos each year. If you’re still looking for cards or holiday card inspiration here are a few I’ve found – and loved – during my great search. Maybe I can save you some time? This 3/4 fold Life is Beautiful Collage holiday card from Shutterfly is just as the name says, beautiful. The sentiment is perfect for a family. After-all life isn’t often calm, but it is pretty bright. Sweet Silent Night  from Tiny Prints. Our Holiday Photo Cards Over the Years was last modified: January 25th, 2015 by Catherine
familyholiday cardsholidays

H is for Halloween 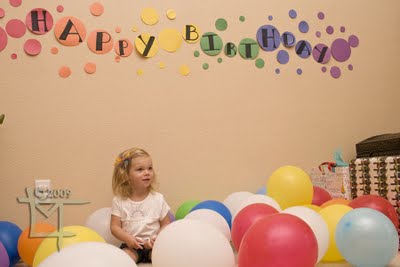 Somewhere Over The Rainbow…. 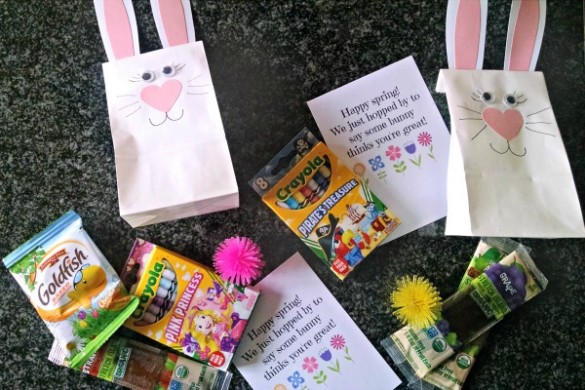 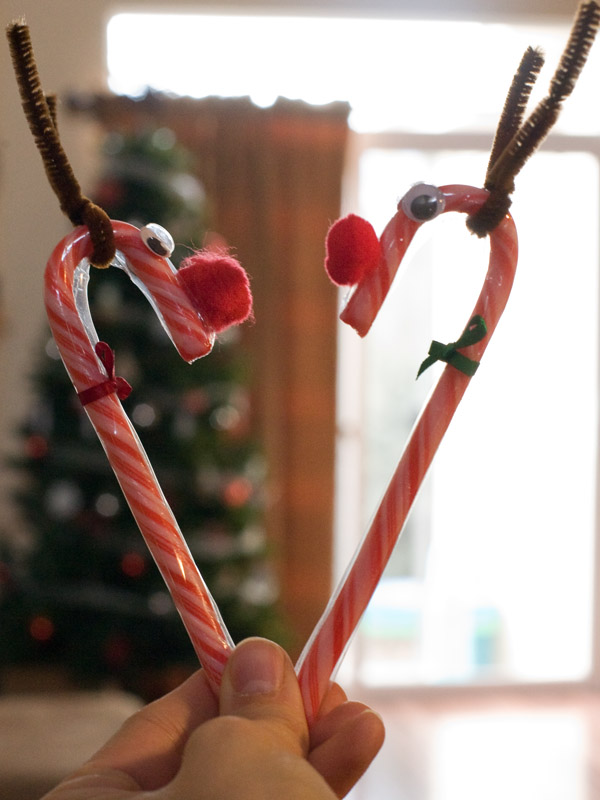 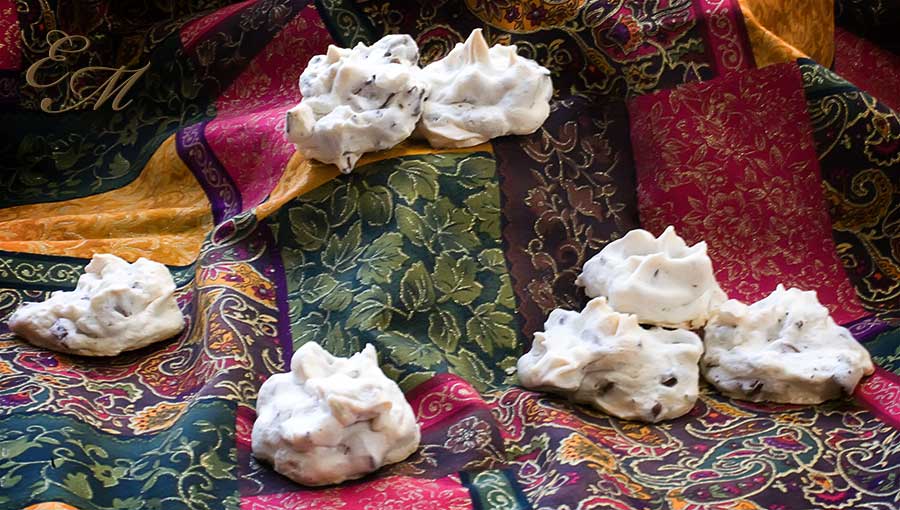 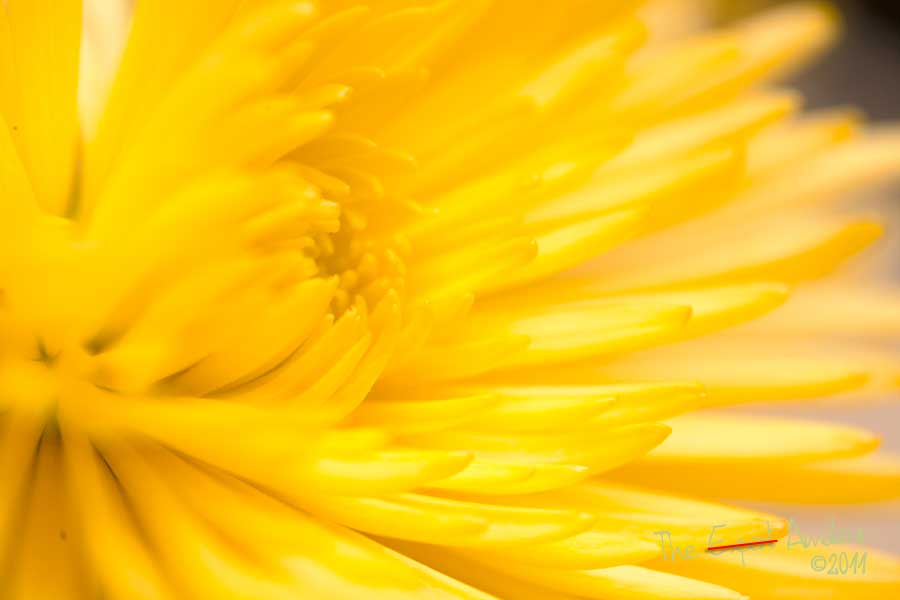