Indian food is good. Okay actually it’s wonderful. Delicious. Delightful. Scrumptious. Heavenly. You could say we really like it. I’ve in my attempts to learn the art of cooking Indian food I have make lots of Indian breads. Pooris, chapatis, parathas, rotis, aloo parantha, and others. I’ve even tried a couple of naan recipes.

It’s confession time. My naan never turns out right. Never. Luke actually took some leftover Indian food along with my terrible excuse for naan to work for lunch one day. Luke happens to work with several Indian men. Imagine my embarrassment when they saw my naan. Imagine when they gave Luke advice to pass along with me. Their advice? Just buy it from the store. It’s actually kind of comforting advice to get. Apparently they have deemed it necessary to just skip the work, and possible failure, and buy their naan bread. I keep trying though. This week I made naan from Best Ever Indian Cookbook, (not an affiliate link) by Mridula Baljekar, Rafi Fernandez, Shehzad Husain and Manisha Kanani. I followed the recipe step by step. I followed the ingredients listed to the T. I ended up with thick chewy bread. The picture in the book loos great. If only I could have had naan like that too.

Here’s the info. The recipe was easy to follow, with ingredients that all live in my cupboards on any given day. We were off to a good start. The dough was dry and tough and as I added more and more water to the mix it just didn’t seem to get much better. Okay so now we were not off to a good start. Eventually I got the dough to a workable point but it didn’t get any better from there.

The Chicken Saag came out great. Unfortunately for me even though this recipe is easy to follow, made with simple ingredients and relatively quick considering an hour of the total time is spent rising my resulting bread could not be considered naan. It tasted good but it was less puffed and airy and more throw pillow like in nature. We ate the bread. We might have even liked it a bit,, but it was no naan. That is for certain. I’m not giving up on naan. I’m stubborn like that. Will I make this recipe again? Maybe. Maybe not. I’m sure in this case my bread failure was something like 50% recipe and 50% baker fault. In the meantime if you have a good naan recipe pass it my way.

(what is this Bread Challenge and how are recipes scored?)

Naan was last modified: September 19th, 2012 by Catherine
a year of bakingA Year of BreadbakingbreadBread Challenge 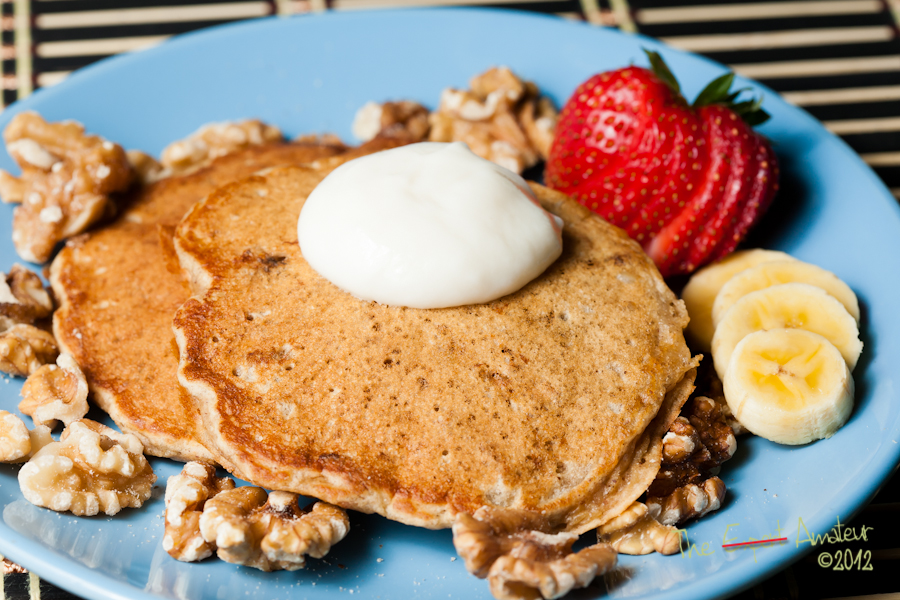 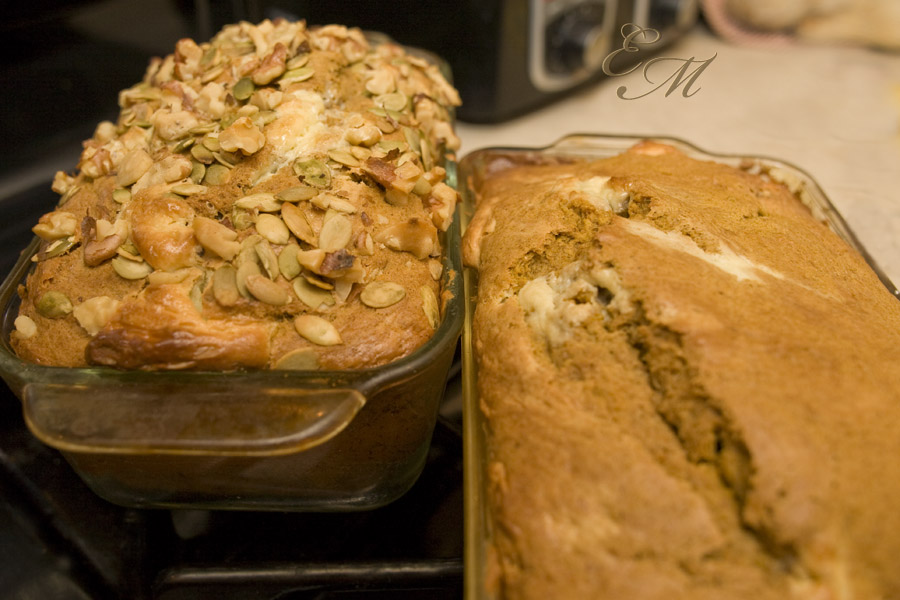 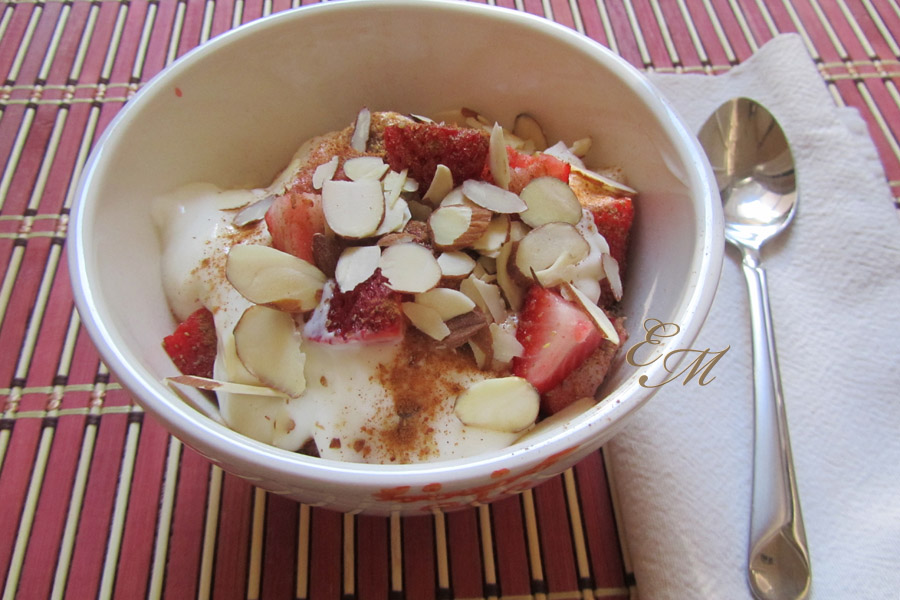 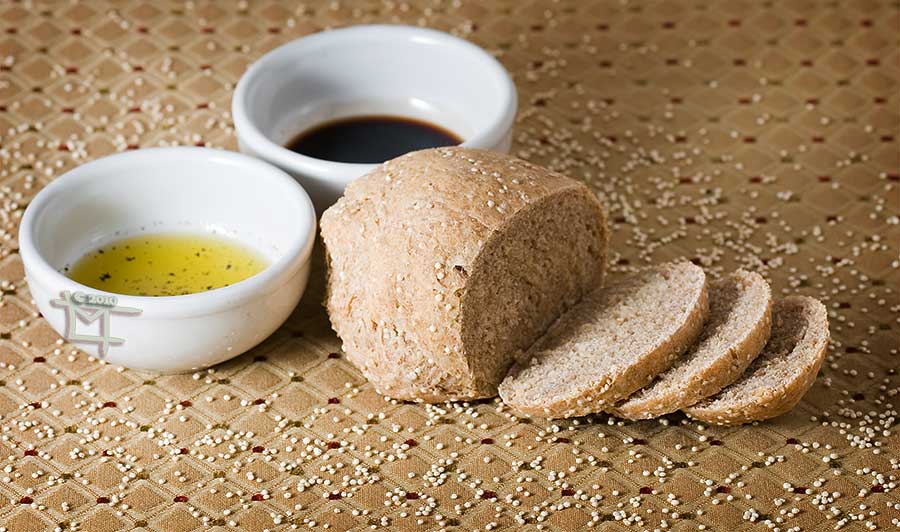 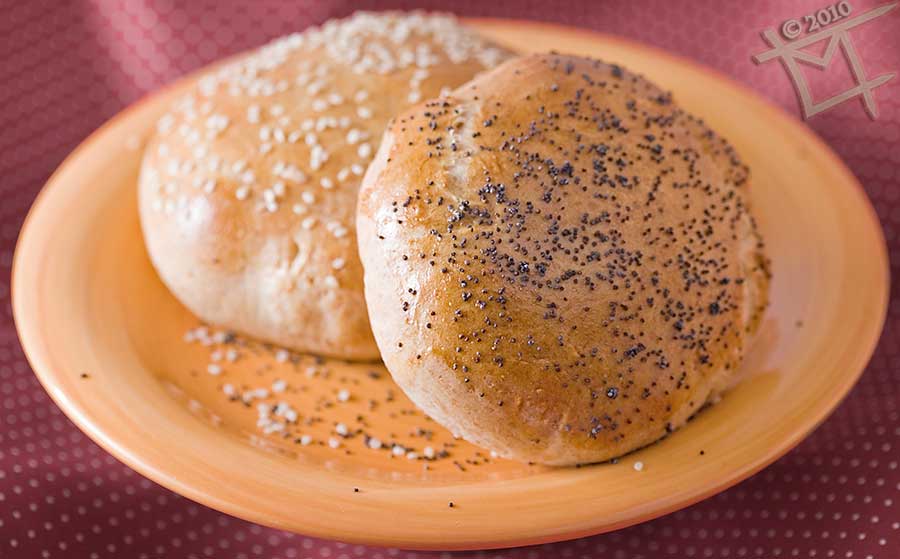 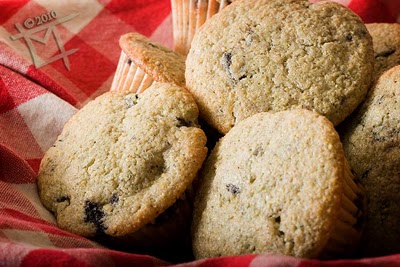 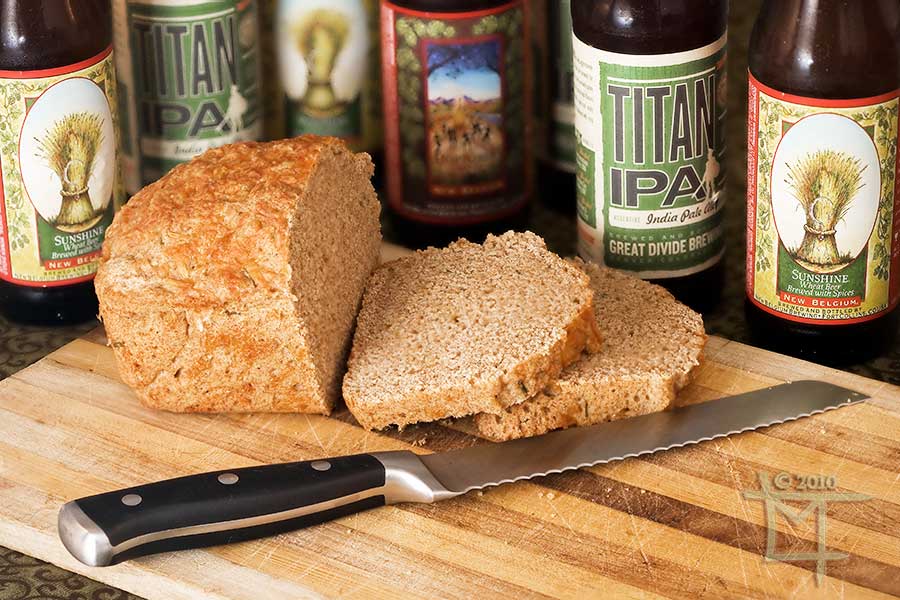 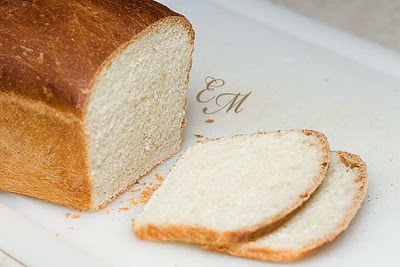 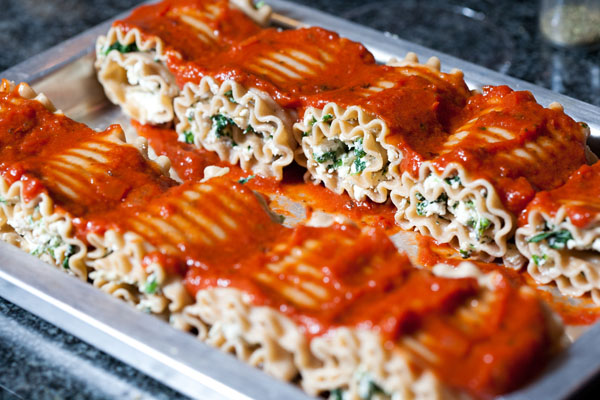 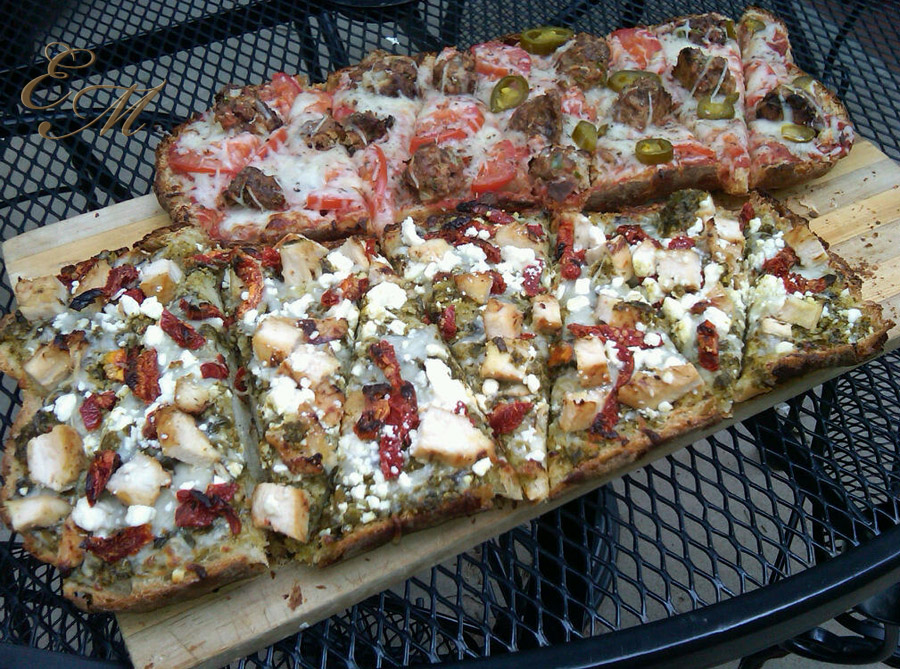 I want you to make me Indian food.