Okay so there were so many questions about the spider incident that I thought I should answer them….

When we got home we checked Monkey from head to toe. She wasn’t acting bothered by anything so that helped calm us down.

We took the spider home so that we could try to identify it. Luke took the pictures of the spider for a few reasons:
1. He wanted to see if we could figure out what type of spider it was online.
2. He is a photography crazed man and was excited about the chance to get out his macro lens.
3. I think he felt powerful taking his time while the spider waited wondering what was in store for him…would he be smashed, flushed, or would he live out the rest of his days in a jar?

We have not been able to figure out what kind of spider it is exactly but from everything we have found it doesn’t seem to be dangerous…which I am of course glad about. I was pretty surprised at how it all went down actually…I mean Luke is a actually really scared of spiders and usually I am the one saving him. In this case I was totally helpless…what a role reversal!

We think that the spider climbed on board in Luke’s parents house when we were switching it between cars. That hairy thing should have asked before it just hitchhiked a ride in my babies car seat. This idea has its downside though… if the spider hopped on in the garage then it was not only there the entire day along with monkey but also when the seat was moved from car to car…Eewww how close had we come to touching it?!?!?!

Oh, and Gillian, don’t worry no spiders were harmed in the duration of this event. The spider was freed to live another day…just not anywhere near my baby. 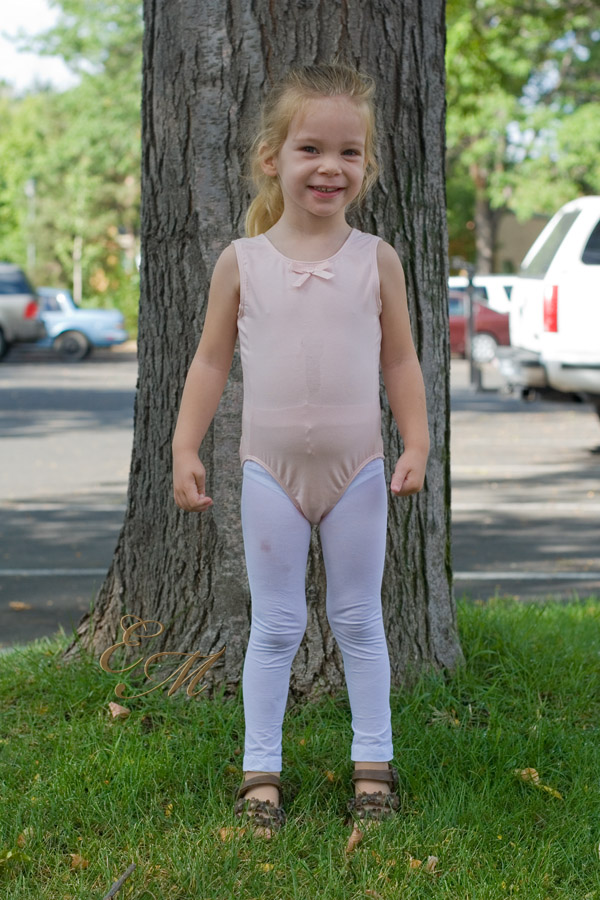 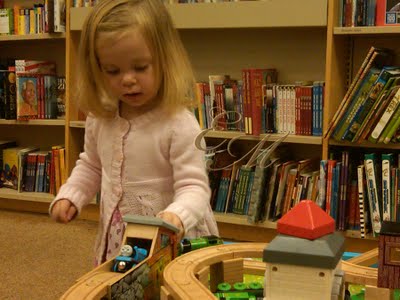 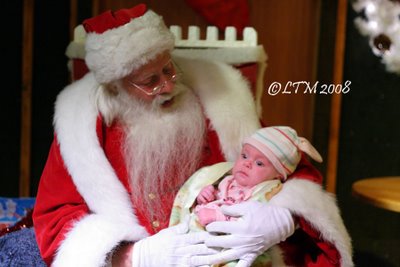 So This is Santa – A Thousand Words Thurday 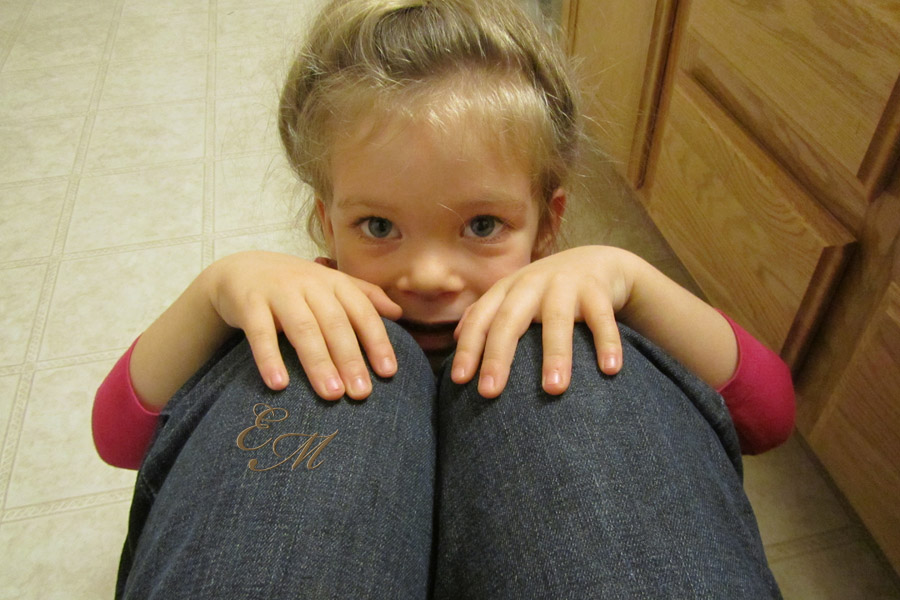 I’m a Bowl Full of Jello 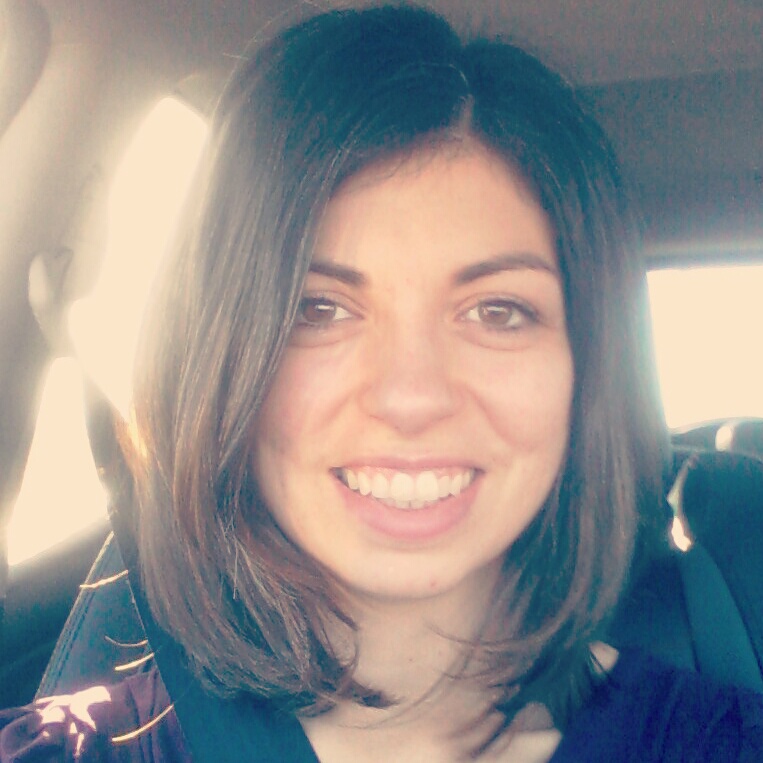